Beginning of 2018, preliminary piles have been tested for the foundation of a new building ‘Sonate Adagio’ in the centre of The Hague. The so called HEKbuispalen have been tested with Allnamics StatRapid, in accordance with the new Dutch codes NPR7201.

In the Spuikwartier, a quarter near the centre of The Hague, three new towers are being build. These buildings will accommodate a hotel and commercial and residential functions. For the construction of the foundation of one of these towers, cast in situ bored piles have been applied. A temporarily casing is screwed in the ground. At penetration depth, the casing is filled with concrete and the casing removed.

To verify the quality of these piles, and especially the bearing capacity, Allnamics has performed Rapid Load Tests on a number of piles. Using the StatRapid device, a number of piles could be tested, even in one day.

In the piles, a number of sisterbars have been casted at different depths of the pile. Sisterbars are strain sensors, especially developed to measure strain (and thus force) at several depths in the pile. By analysing the measurements from the sister bars, the distribution of the load over the pile length can be determined.

An extensive article about this test will be available here: 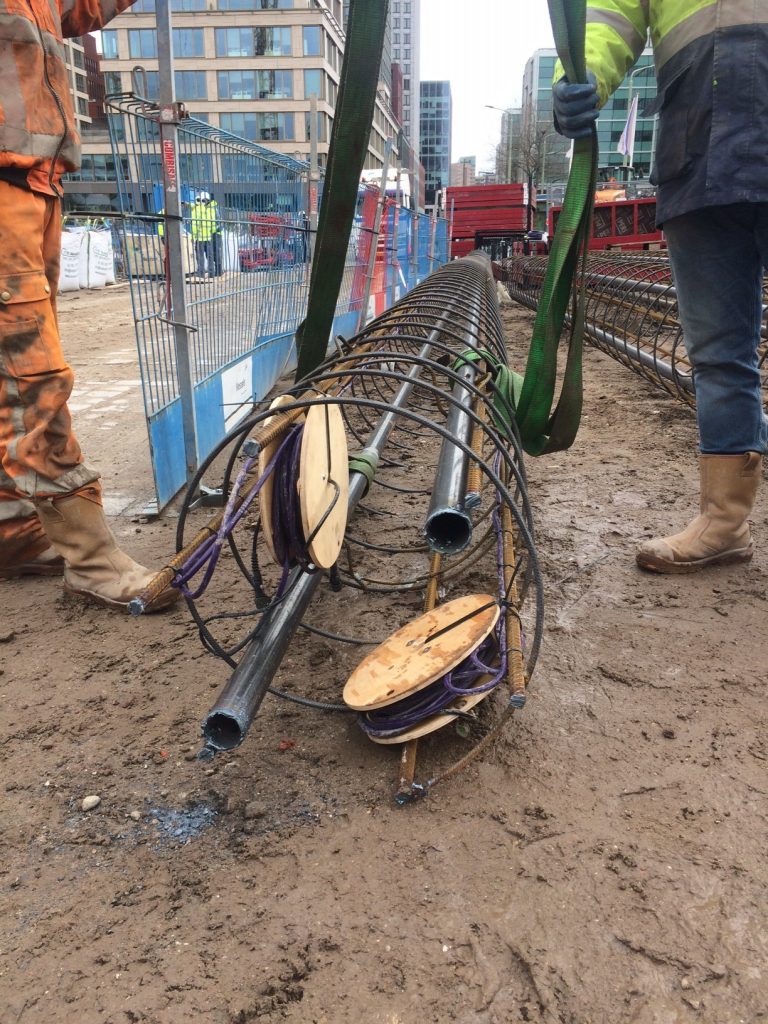 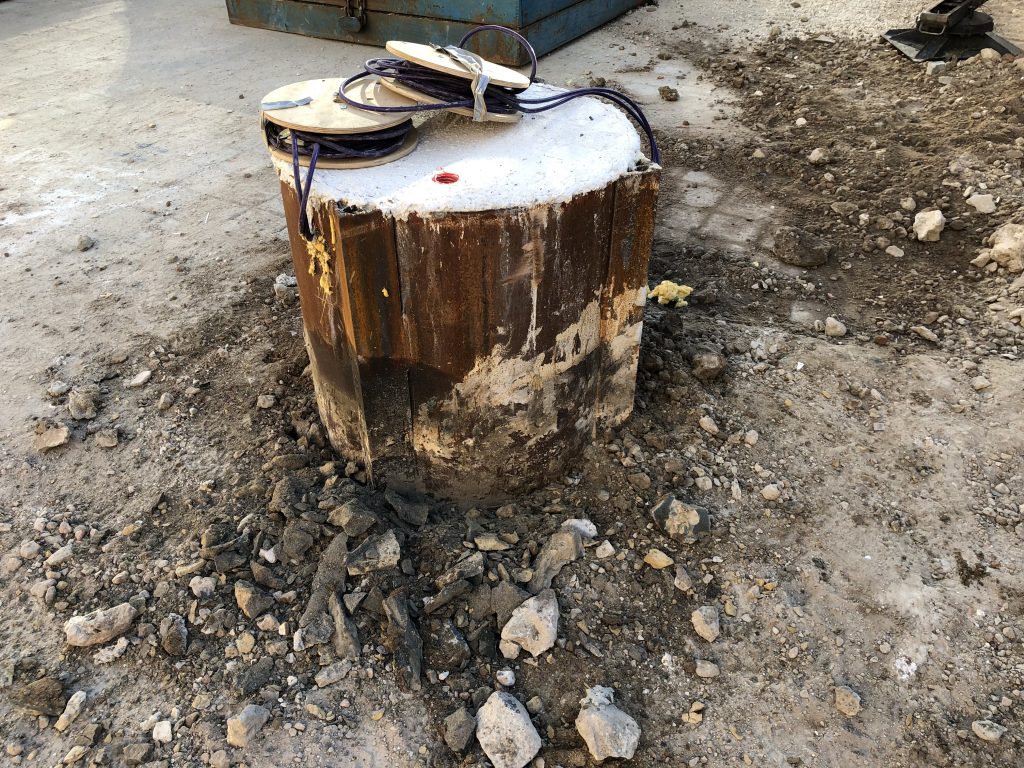 Foto 2 : Pile head with sisterbars before the test

Foto 3 : Buildup of the StatRapid device 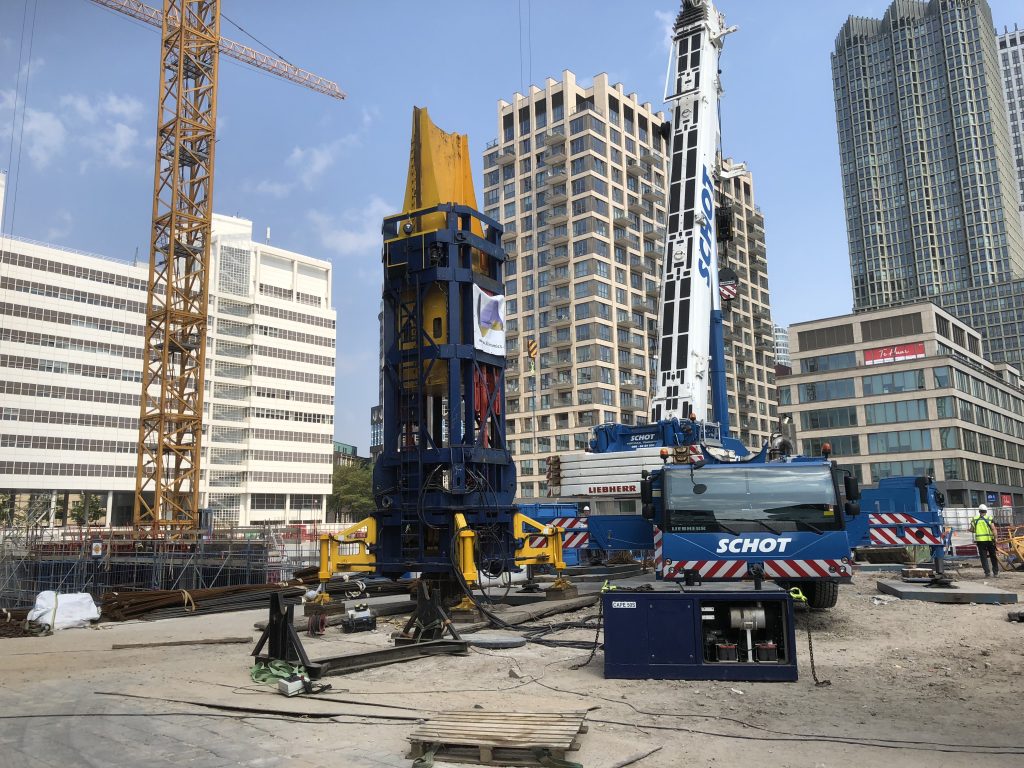 Foto 4 : Performing an RLT test with the StatRapid. 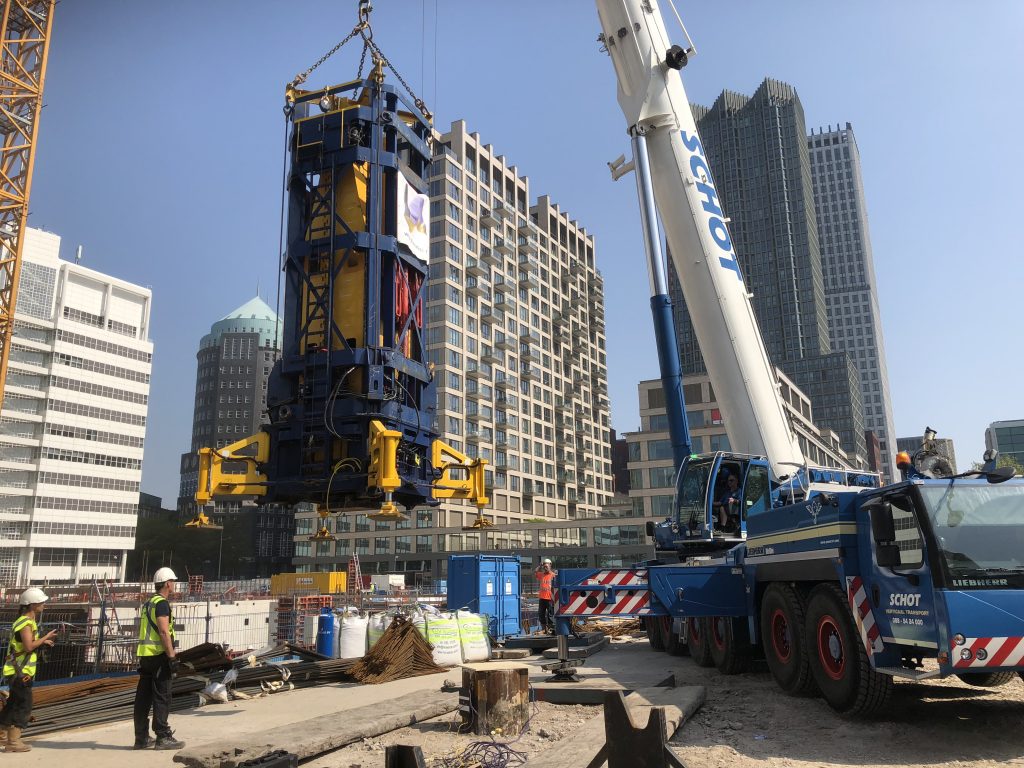 Foto 5 : Moving the StatRapid to the next pile. 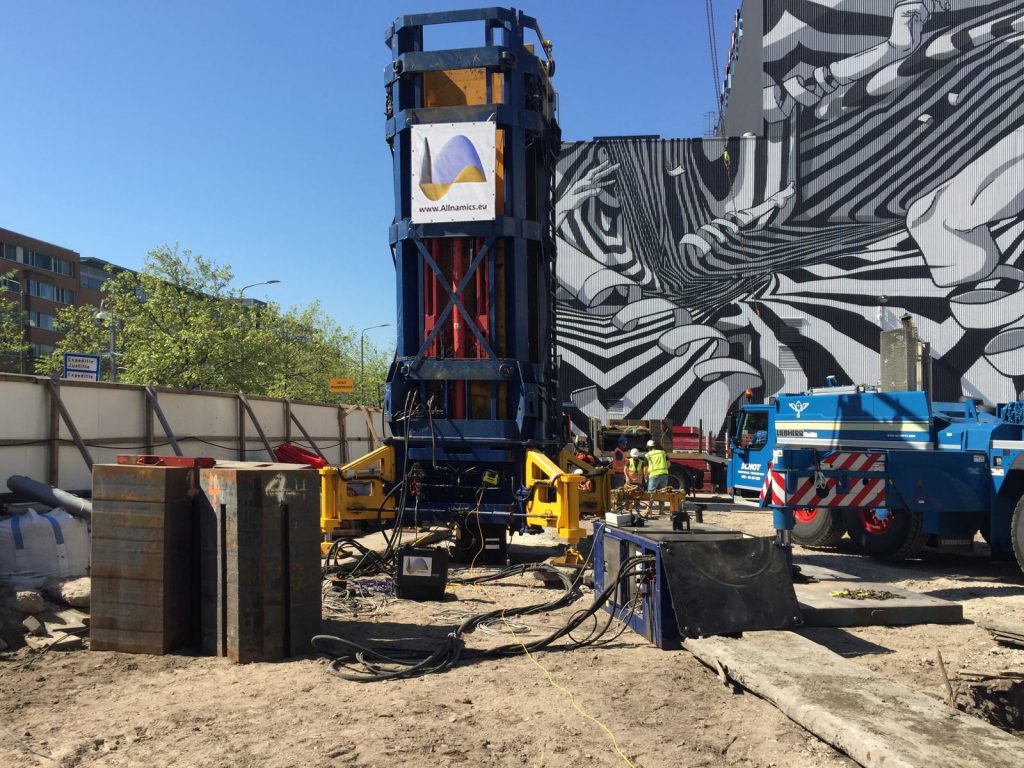 Foto 6 : Testing the pile with the StatRapid device. 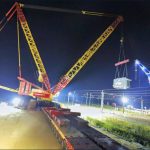