Off course! But the real question is: How much? And what will be the load displacement behavior? For a project of TenneT such piles have been tested near Breukelen (NL). The chosen proof load test method was Rapid Load Testing. Typically a job for the Rapid Load Tester of Allnamics, the StatRapid.

The steel tubular piles were part of the temporary foundation for a Mammoet mega crane. The load to be lifted over the railway line Amsterdam-Utrecht was a 325 ton transformer. Because insufficient load bearing capacity and/or large deformations could lead to disastrous consequences for the stability of the crane, it was vital to test the piles in advance.

It was requested to test as many piles as possible during a normal working day. At 7 am the work could be started with setting up the StatRapid device and at 5 pm testing had to be finished. During this 10 hour period as many as five piles were subjected to multi-cycle load tests. After testing the last pile, the StatRapid device was disassembled and well before dark all the equipment and testing and support teams had left the site.

In conclusion, thanks to the good cooperation between Allnamics, Gebr. Van ‘t Hek, VROOM Funderingstechnieken, Joulz and Mammoet, five pile could be tested in one day, all with a positive result. The lifting operation of the transformer was carried out successfully two weeks later. 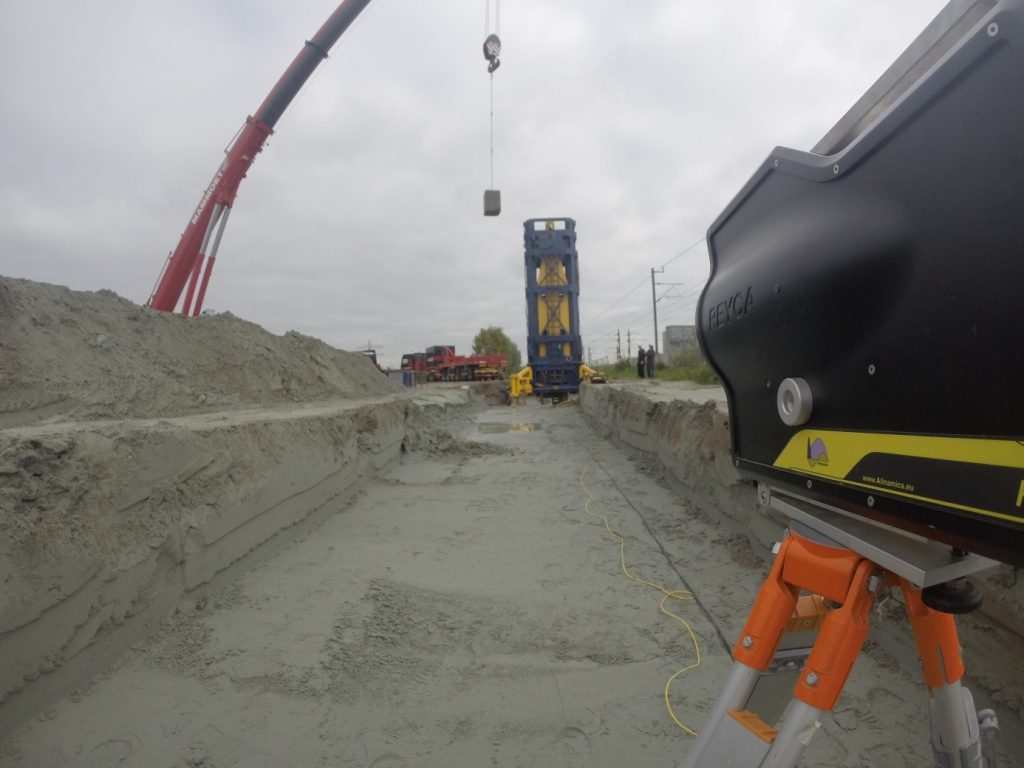 Foto 1 : The build up of the StatRapid with the optical displacement measurement system Reyca in the foreground 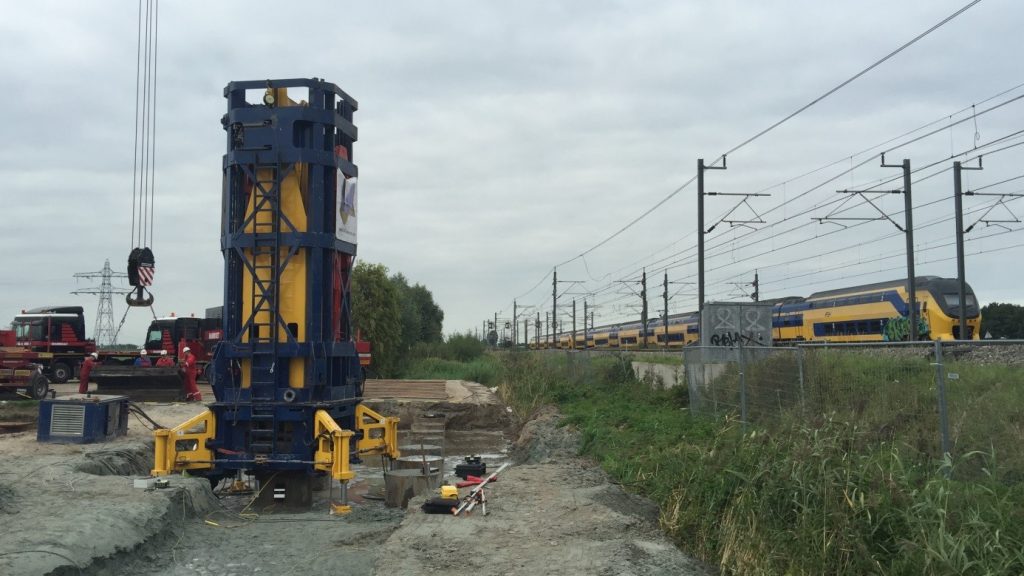 Foto 2 : Testing Piles near the railwaytrack 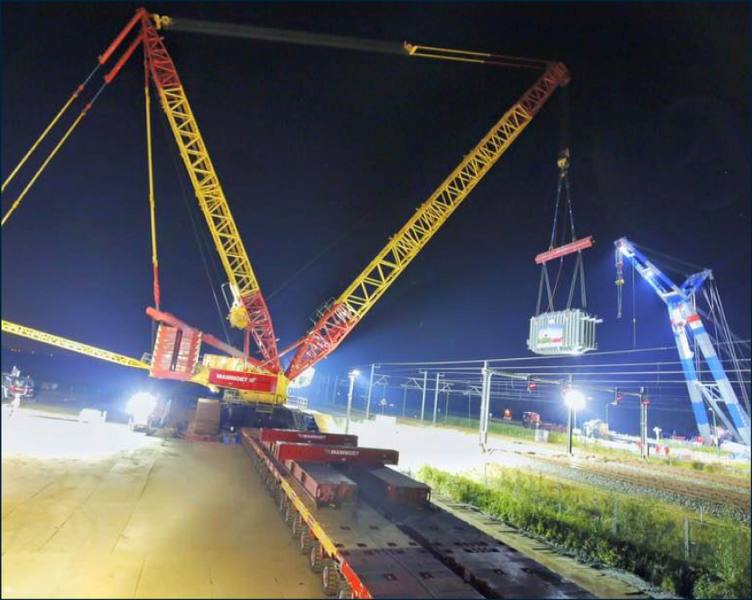 Foto 3 : The real test whether the piles where able to carry the load

Do you want to learn more about this project? Click one of the links below.
http://www.tennet.eu/nl/nieuws/nieuws/spectaculair-transport-van-loodzware-transformator-naar-breukelen/
http://www.tennet.eu/fileadmin/user_upload/Our_Grid/Onshore_Netherlands/Factsheet_Breukelen_SEP2016_web.pdf

Do you want to know more about Rapid Load Testing? Please contact Allnamics. 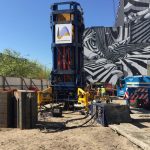 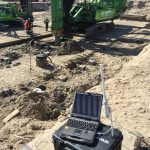