In March 2016 Allnamics has performed a 800-ton Rapid Load Test (RLT) on a busy square between Utrecht Central Railwaystation and Jaarbeurs exhibition centre. The test has been performed with the 4/8 MN StatRapid device.

The testproject has been executed together with Brem Funderingsexpertise. With the 4/8 MN StatRapdid device, produced by Cape Holland and developed together with Allnamics, test loads up to 800 ton (8 MN) can generated, using a drop mass of 40 ton. 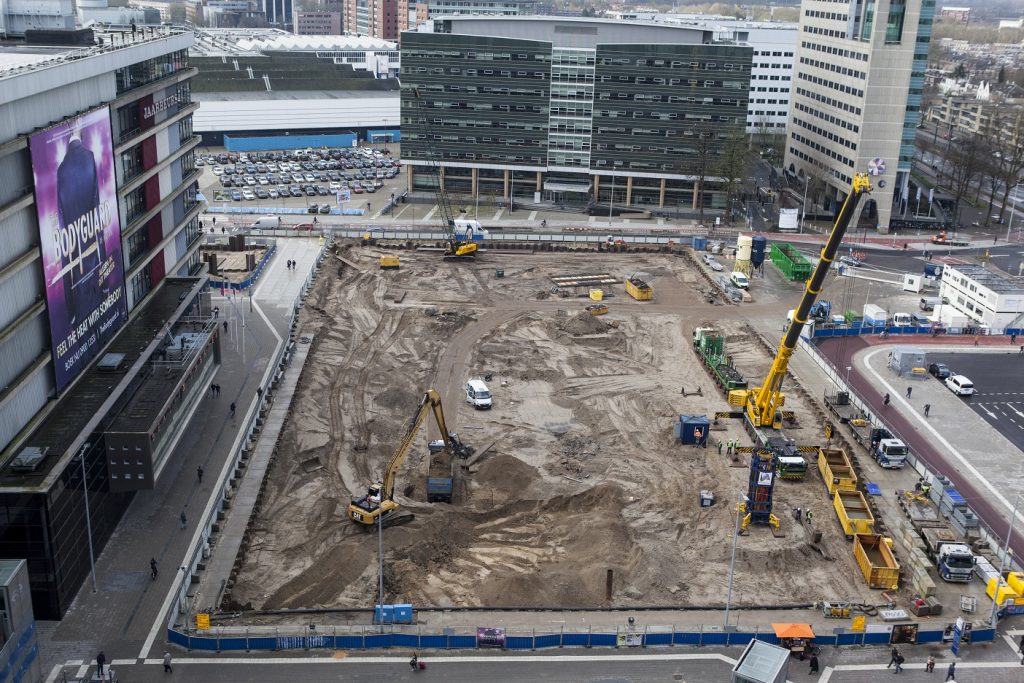 Photo 1 : The 4/8 MN StatRapid device on site at Jaarbeursplein in Utrecht.

The most important test results are available on site (graphic and numeric) on the screen of the field computer direct after each load cycle. That enabled local construction authorities and main contractor to evaluate the first test results already on site. The printed report was available on the next day. 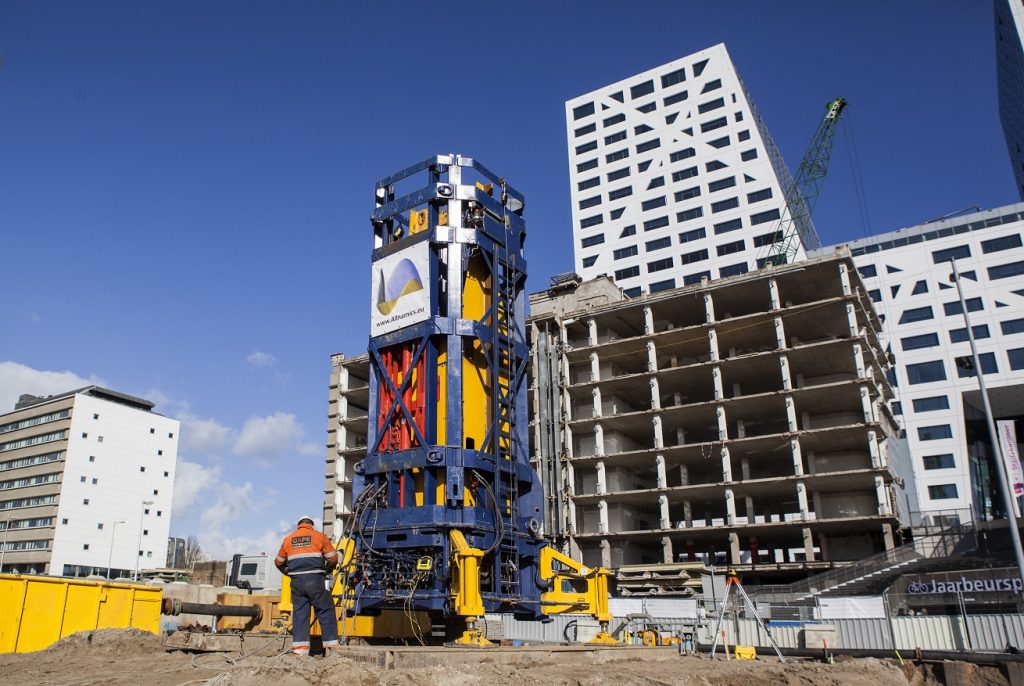 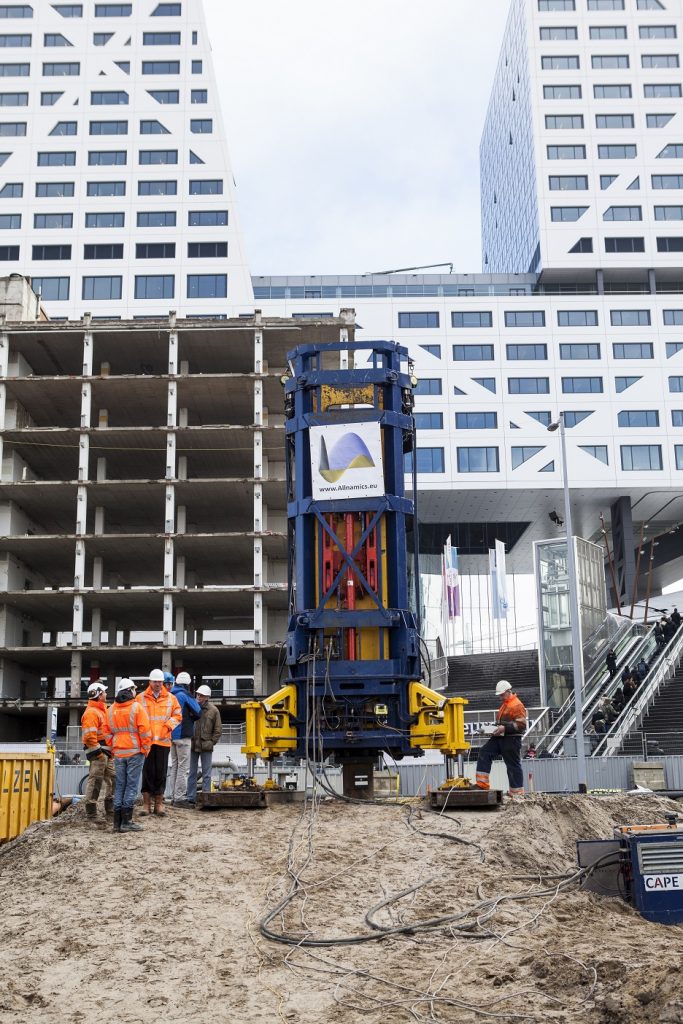 Compared to traditional static load testing (SLT) StatRapid has the advantage that the required reaction mass can be reduced from 800 ton to 40 ton, the required footprint can be reduced tot approx. 4×4 m² and the total time needed for mobilization, testing and demobilization can be reduced to 1 working day. At the same time the accuracy of RLT results is equal to SLT results for piles in sand, with the results elaborated with the unloading point method, according Dutch guide line CUR 230. The same method has been adopted by the Eurocode for Rapid Load Testing, which will be published later in 2016.

Compared to dynamic load testing (DLT) StatRapid has the advantage that the accuracy and reliability of the results are much better. Main reasons for that are the fact that load and displacement are measured directly with loadcells and an optical displacement system (instead of derived from strain and acceleration with DLT) and the fact that elaboration of the unloading point method for RLT is user-independent, whereas the elaboration of DLT requires many assumptions and therefore user-dependent.

Compared to Statnamic (another way of doing RLT) StatRapid has the advantage that it does not use combustion fuel and igniters. Storage, transport and use of those are subject to strict regulations, making the test method more expensive and more complex. Next to that, with the StatRapid it is very easy to apply multiple load cycles.

For more information on StatRapid or Rapid Load Testing you can always contact Allnamics. 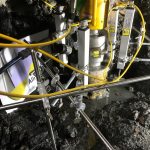 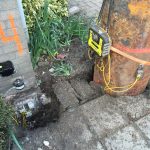 PDA and VM monitoring for a research project in Zuidoostbeemster, the Netherlandsprojects